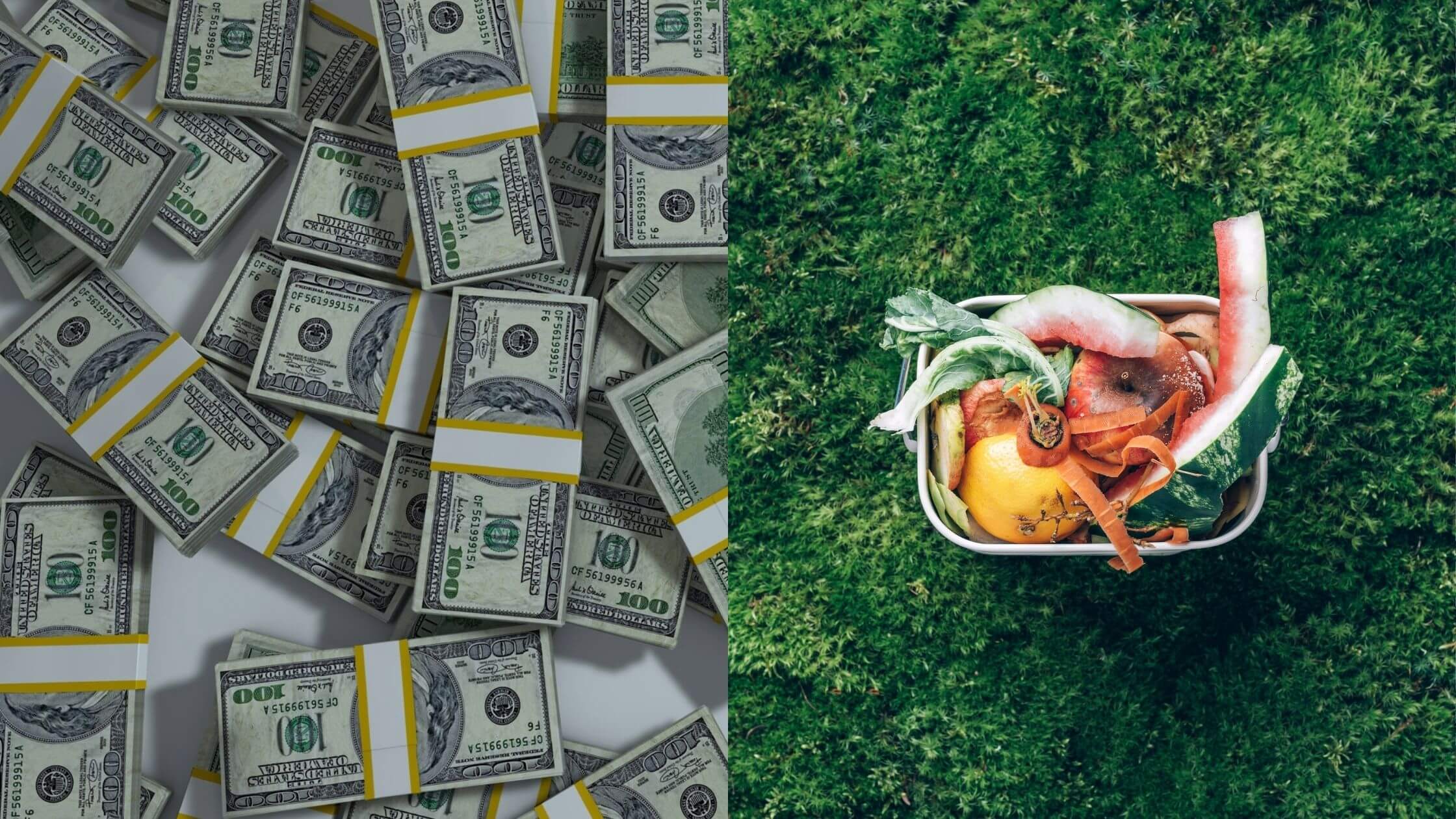 From iconic classics like deep dish pizza and Italian beef to gyros and cheesecake, the hottest dishes in the Windy City have a wide variety of global origins. That got us thinking…

For Chicago restaurants and chefs, where does all of that international inspiration come from?

To satisfy our own curiosity (and yours perhaps), we mapped it out. Here’s what we came up with!

You just can’t talk about food in Chicago without talking about deep dish.

It’s no secret that pizza (and its older cousin focaccia or panis focacius as the Romans called it) got its start in ancient Italy. The first mention of pizza dates as far back as 997 A.D. in Gaeta, a small city in central Italy just 50 miles from Naples, where Neapolitan pizza gets its name.

Deep dish inspires lots of controversy in the pizza-loving world. It layers on its generous toppings of tomato sauce, mozzarella, sausage, green peppers, and onions in the opposite order of other pizzas. Nevertheless, Chicagoans stick with their creation proudly and have made it an internationally-sought after dish for tourists landing in the capital of the Midwest.

Get your knife and fork ready for this hefty, Italian-inspired Chicago delicacy!

As a meatpacking hub (the largest in the U.S. until 1920, in fact), Chicago boasts a barbecue style that’s a mix of techniques from the American South and Eastern Europe. While it’s not the Carolinas, Kansas City, Memphis, or Texas--Chicago-style barbecue is worth sampling.

Just like the barbecue’s own nature, it’s origins are diverse. A mix of inspirations from African-American, Caribbean, European, and Native American culinary traditions give barbecue it’s varying and unique versions, all centered around slow-cooking meat over a wooden platform. Each culture and region adds in their own special spices and methods to make their own brand of this cuisine.

Barbecue is like the jazz of the culinary world and Chicago has certainly improvised its own special brand.

Since the 1850’s, Italians have made their mark on Chicago.

By 1920, the city could boast the third largest ethnic Italian population in the United States (only New York and Philadelphia could beat it). As a result, the impact on the Chicago palette has been massive.

Ranging from the famous Italian beef sandwich that originated in “peanut wedding” culture of Italian immigrants to the Windy City in the early 1900s to the chicken alfredo at Italian Village or homemade pasta at Monteverde, Chicago’s Italian cuisine is top-notch.

Along with deep dish pizza, Chicago owes a lot to the deep Italian roots that have inspired so many of its wonderful chefs and restaurants from Rogers Park to the Southside.

If you haven’t sat in the bleachers at Wrigley Field and enjoyed an original Chicago hot dog, you may not have truly experienced Chicago yet.

With origins in Austria and Germany (a shout out to the many Eastern European immigrants in the Windy City), the Chicago dog follows a strict set of ingredients: Vienna beef bathed in water (never boiled), a poppyseed bun with mustard, green relish, sport peppers, chopped onions, tomato slices, dill pickles, and celery salt.

Like much of the city, Chicago goes big with what it adds onto their hot dogs. When searching for top spots for these top dogs, Gene & Jude’s, Portillo’s, and Red Hot Ranch come up as local favorites.

While they were inventing the marathon, the ancient Greeks were also indulging in cheesecake.

Chicagoans have followed suit and, dare we say, even taken cheesecake to the next level.

One of the biggest hits at Taste of Chicago, one of America’s largest food festivals, is chocolate-covered cheesecake on a stick from Eli’s. This is another culinary fan favorite that, along with deep dish and Italian beef, is sure to send your cholesterol spiking.

On those hot Chicago summer days though, how can you resist a sweet temptation like this?

Domesticated in Mexico 10,000 years ago (with influences from the East Coast of the United States), popcorn is now the official state snack for Illinois.

Chicago has once again taken that strong tradition and upgraded it with the famous Garrett Mix. This special Chicago mix combines sweet caramel crisp and savory cheesecorn into an ideal blend for your snack attack.

It’s no wonder that many of Chicago’s visitors can be seen leaving Midway and O’Hare (airports) with a container of Garrett Mix under their arms, smiling all the way to the gate.

If you’re ever hungry in Humboldt Park and want to try something very different, grab a jibarito.

The jibarito is a Chicago original developed near the shores of Lake Michigan by Puerto Rican immigrants to the city. The sandwich is a complex mix of two slices of plantains that are used like bread with ingredients such as chicken, cheese, veggies, and steak stuffed in between.

This special sandwich got its start at Juan Figueroa’s Borinquen Restaurant in 1996 and has now been reinterpreted at Papa’s Cache Sabroso as a twist on the Philly cheesesteak, another classic sandwich.

With Chicago’s large influx of Eastern European immigrants over the years, this delicious dish (which in Greek means “spin”) mixes beef and lamb wrapped in a soft piece of pita bread and topped with onions, tomatoes, and Tzatziki sauce.

If you’re looking for an ideal spot to get your gyro fix, check out Central Gyros on Central Ave, they’ve been serving them up since 1979.

Last but certainly not least, the taco needs no introduction.

Developed by indigenous cultures occupying the region near what is today Mexico City, the taco has also made its stamp on the Windy City. We have the large numbers of Mexican immigrants to thank for making Chicago’s Mexican cuisine as strong as it is today.

If you’re into chili-stained tacos al pastor, head over to Taqueria los Barrilitos in the Little Village, an area that has been called the heart of Chicago’s taco scene.

Chicago knows what makes a great restaurant scene in an even greater city: the way it incorporates all of its influences into its broader culinary offerings.

From its the Italian beef and jibarito sandwiches to snacks like popcorn and cheesecake on a stick, Chicago does it with ease.

Thank you to the chefs and restaurants in Chicago who keep things fresh in the city’s restaurant scene!