How The Chicago Restaurant Scene has Evolved: A Timeline from 1940 to Today 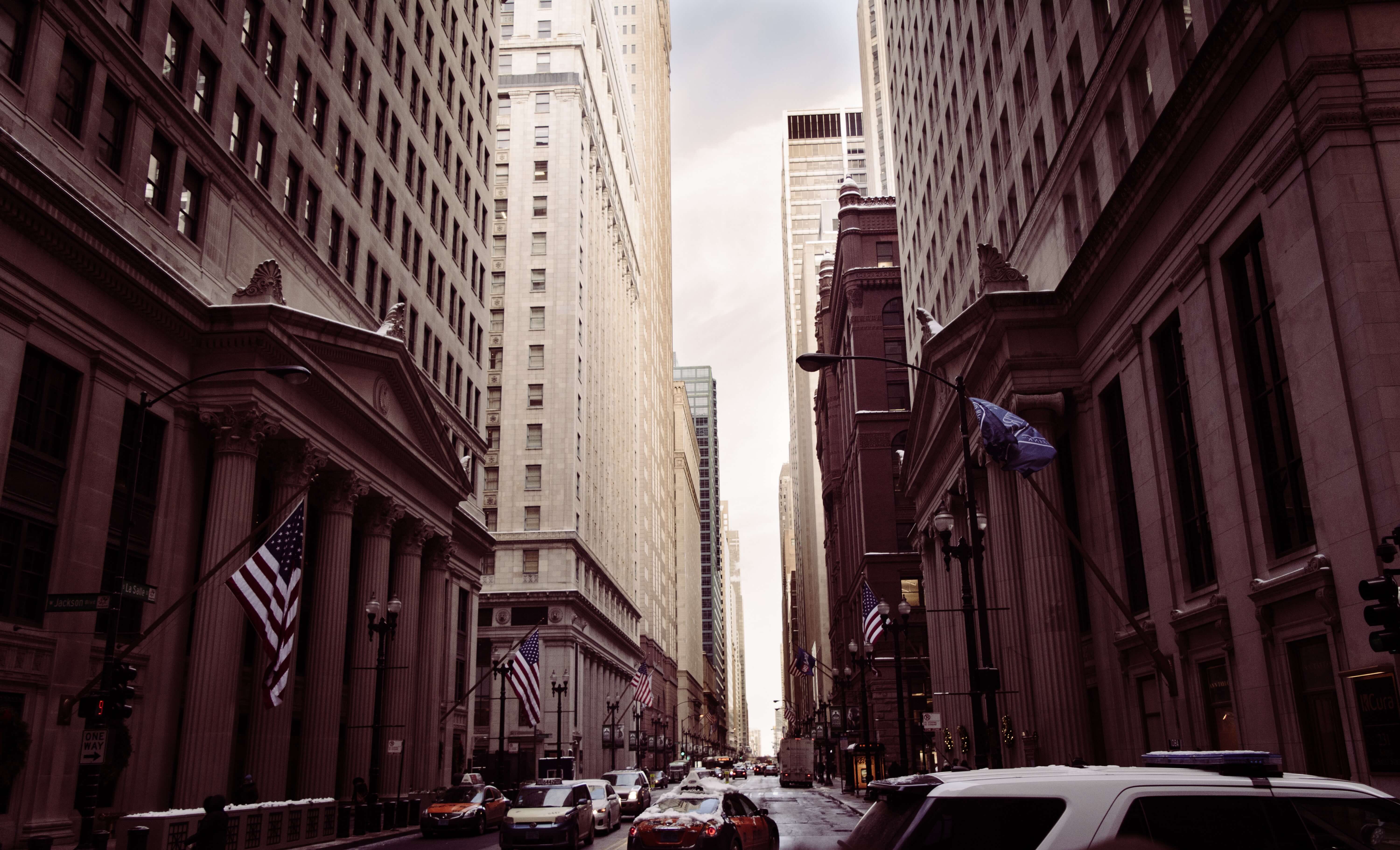 When people think of Chicago, they think of food.

Whether it’s deep dish, Italian beef, mouth-watering steaks, or even fine dining in the Loop, Chicago is one of North America’s culinary capitals. Many incredible chefs and visionary restaurateurs have staked their claims in the Windy City and driven forward bold visions about how guests should dine and enjoy their meals in this Midwestern metropolis.

Named the Best Restaurant City in 2017 by Bon Appetit and Conde Nast Traveler, Chicago has become a serious foodie city and a launching pad for young chefs with bold ideas for restaurant concepts.

To understand how Chicago has reached such culinary heights, it’s important to understand where it all began. Here we take an in-depth look at the food, people, and trends that have shaped Chicago’s restaurant scene for over the last half-century.

From the influx of soul food after the Great Migration of Blacks to the city to Mexican immigrants putting their mark on the city’s particular palette, Chicago restaurant scene has been influenced by so many varied cultures and unique innovations.

Take a look at the evolution (and get hungry in the process).

Looking for more about Chicago? Next, Check Out:

The Windy City Debunked – What Locals Love About Chicago

Chicago is a city known for its delicious deep-dish pizza, beautiful architecture, and stunning lakeside views. Often called the “Windy City,” there are many reasons why locals love Chicago and choose to call it home. If you’re a local renting an apartment in West Loop or a tourist just visiting for the week, or planning to move here and you’re just wondering what locals love about living in Chicago, this is the article for you. Redfin reached out to locals, including us, to share our favorite reasons why we love Chicago. From the distinct neighborhoods to the vibrant arts and entertainment scene, Check out The Windy City Debunked - What Locals Love About Chicago to see what we had to say.