Fresh vs. Frozen: The Controversial Debate 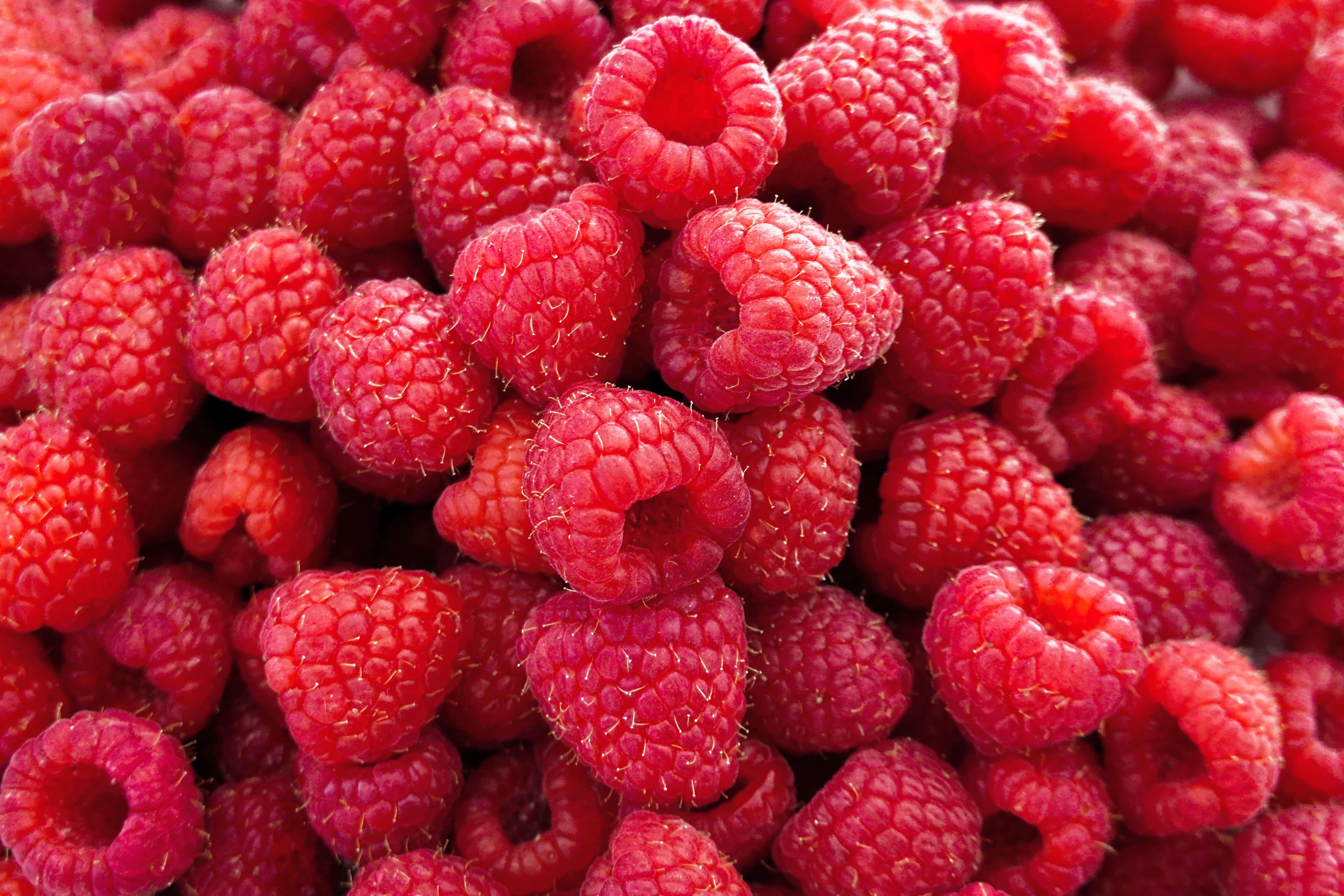 Is the convenience of frozen food taking away from society's collective nutritional gain?

Nobody knows winter better than Canadians; the prolonged cold renders local produce scarce, forcing prices upwards and prompting many to resort to frozen and canned food. Still, there is a widespread reluctancy to switch to frozen produce, although fresh foods is often three times more expensive than it would be during peak seasons. This stems from the perception that frozen is inferior to fresh.

We discuss some key points on both sides of the argument below.

Some critics suggest that the freezing process itself reduces the nutritional value of our food.

The first step of the freezing process is blanching the fruits and vegetables in hot water and/or steaming to remove bacteria and prevent the spread of food-damaging enzymes. While this process is aimed at purifying, it often causes water-soluble nutrients (vitamins B and C in particular) to break down, diminishing nutritional gain.

But it should be considered that paradoxically, the fresh produce we purchase at local grocery stores and supermarket chains are often harvested before they ripen, to avoid damage during travel time. While these fruits and vegetables will eventually ripen externally, they will never have the healthful and dietary value had they ripened on the vine.

The minute any fresh fruit or vegetable is picked, its nutritive value starts to deteriorate. In fact, in many cases, the time your produce spends traveling long distances (wherein they are exposed to light and heat), on the grocery store shelf, and finally being consumed after purchase could add up to several days.

In principle, your produce’s journey from farm-to-fork could result in the loss of up to 50% of its nutritional value. This is a good reminder to consider the length of travel time that your food undergoes.

The correct flash-freezing process to follow can ensure that the fruits and vegetables are locked in a nutrient-rich state.

Gene Lester, Ph.D. at the USDA Agricultural Research Center discusses this topic — actually recommending frozen produce from North American grocery stores, as they are selected for freezing and packaging at peak ripeness, where nutritional benefits are at maximum.

Studies at the University of Chester found that in two thirds of cases, frozen produce contained higher levels of polyphenols, vitamin C, beta-carotene and lutein compared to fresh varieties stored in the fridge for only 3 days. The health benefits of these nutrients cannot be understated, as antioxidants, lutein and vitamin C strengthen the immune system, beta-carotene has very positive effects for eye-sight, and polyphenols that prevent against cancer and cardiovascular diseases.

Ordering frozen is also made less avoidable by high prices and seasonal shortages.

Especially for Canadian restaurants and those living in cold climates, ordering fresh foods is often three times more expensive than it would be during peak seasonality. While this isn't necessarily a nutritional argument, we know it contributes to restaurants' decision on what to order.

Top Performers in the Fresh Vs. All-Natural Frozen Foods Test

If you are ordering ingredients frozen, there's a few top performing frozen foods that maintain or even exceed the nutritional measurements of their fresh counterparts.

Maintaining the Nutrients in Your Ingredients

The way we prepare our food has a huge impact on preserving nutrients.

Cooking techniques when handling produce matter. Steaming, stir-frying and even microwaving foods for shorter periods of time with less exposure to water helps to retain the nutrition components of food. Further, if you decide on frozen produce, prepare and cook the food directly from the freezer. A study published in 2000 shows those thawing vegetables before cooking led to greater loss of vitamin C.

Seasonality and food sourcing are only one vital component of nutrition.

It is also important to note that naturally, frozen produce will inevitably degrade, but at a slower rate than fresh produce.

When certain types of fresh produce are in-season, locally sourced, and eaten shortly after purchase - opt for fresh produce.

Read: How Fresh, Local Ingredients Benefit your Customers and your Restaurant

Did this help sort out some of the arguments involved in the controversy? The crux of the discussion is that it is important to look at frozen foods as a nutritionally comparable alternative to fresh produce.

If you're stuck on ordering fresh vs. frozen, you can always refer to these points to make the best nutritional, yet practical choices for your business!