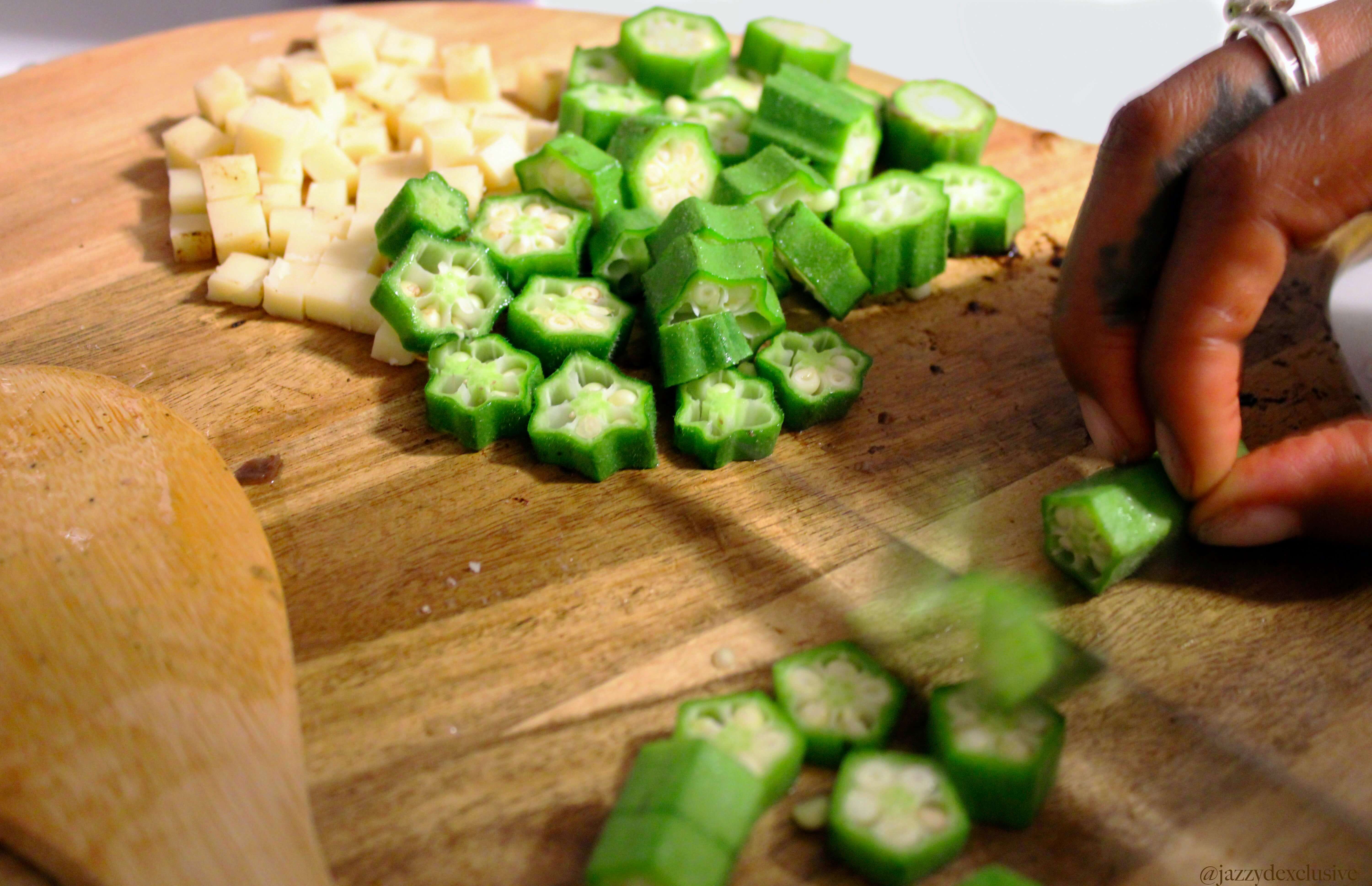 Canada has 6 growing seasons, with early summer lasting from May to June. Stay ahead of the competition by utilizing only the freshest early summer vegetables!

View below for updates on what local Ontarian produce is currently in season, and learn more about Canada's 6 growing seasons!

Perfect Pairings: It is said that Green Beans & Savory or Lamb are some of the ‘holy grails’ of food pairings.*

ChefFact: Kale is a cruciferous vegetable related to the cabbage family, which grows in a loose bunch containing green or blue-green leaves and a thick centre rib. This differs from “Flowering Kale” or “Ornamental Kale” which looks like a giant ruffled flower and is typically used for garnishes. A little known fact is that this “Ornamental” variety is fully edible as well!**

ChefFact: The Mushroom is an edible fungus which grows close to the ground or on trees in damp, dark environments. While there are thousands of species of fungi in the world, very few are edible. One should always be cautious of poisonous species when eating wild mushrooms.****

ChefFact: Low in calories and sodium, Green Onions have no fat or cholesterol and are an excellent source of Vitamin K, A, and C, folate & iron.**

ChefFact: “With pumpkin and even sweet potatoes, the combination of allspice, cinnamon, ginger, and clove works great. If you buy canned pumpkin that has spices already added, it tastes a little off and artificial. Depending on how you like your spices, you typically add equal amounts of ginger and cinnamon, and less allspice and clove, because the last two are very strong.” ~ Emily Luchetti, Farallon (San Francisco)*

Perfect Pairings: It is said that Spinach & Butter are one of the ‘holy grail’ of food pairings.*

Spring: In Ontario, around late March or early April, we see the first fresh produce of the year – like tart rhubarb. Meanwhile, greenhouses help our growers get ahead of the season for crops such as cucumbers and tomatoes.

Early Summer: Fresh produce becomes more abundant from May to June. The first early berries make an appearance, with strawberries dominating the fruit stands, and a wide variety of leafy greens is available. This is also the peak time for asparagus.

Summer: Sunny July and August are top months for fresh produce in Ontario. Fruits such as peaches, plums and cherries ripen to perfection. Grocery aisles across the province are piled high with colourful, ripe field-grown tomatoes, cucumbers and peppers.

Early Fall: September, with its warm days and cooler nights, is a great month for fruits such as raspberries, apples and pears. This is jelly- and tart-making season! Heartier squashes and pumpkins are also available in abundance now.

Fall: October and November are the last chance to get many of the summer-peaking vegetables, such as tomatoes, celery and corn, in season. Root vegetables like carrots and beets sweeten up with a touch of frost, and fresh cranberries appear in time for Thanksgiving.

Winter: The colder months are the best time to take advantage of fruits and vegetables that store well, such as apples, cabbage, carrots and potatoes – all ingredients that shine in soups and stews.