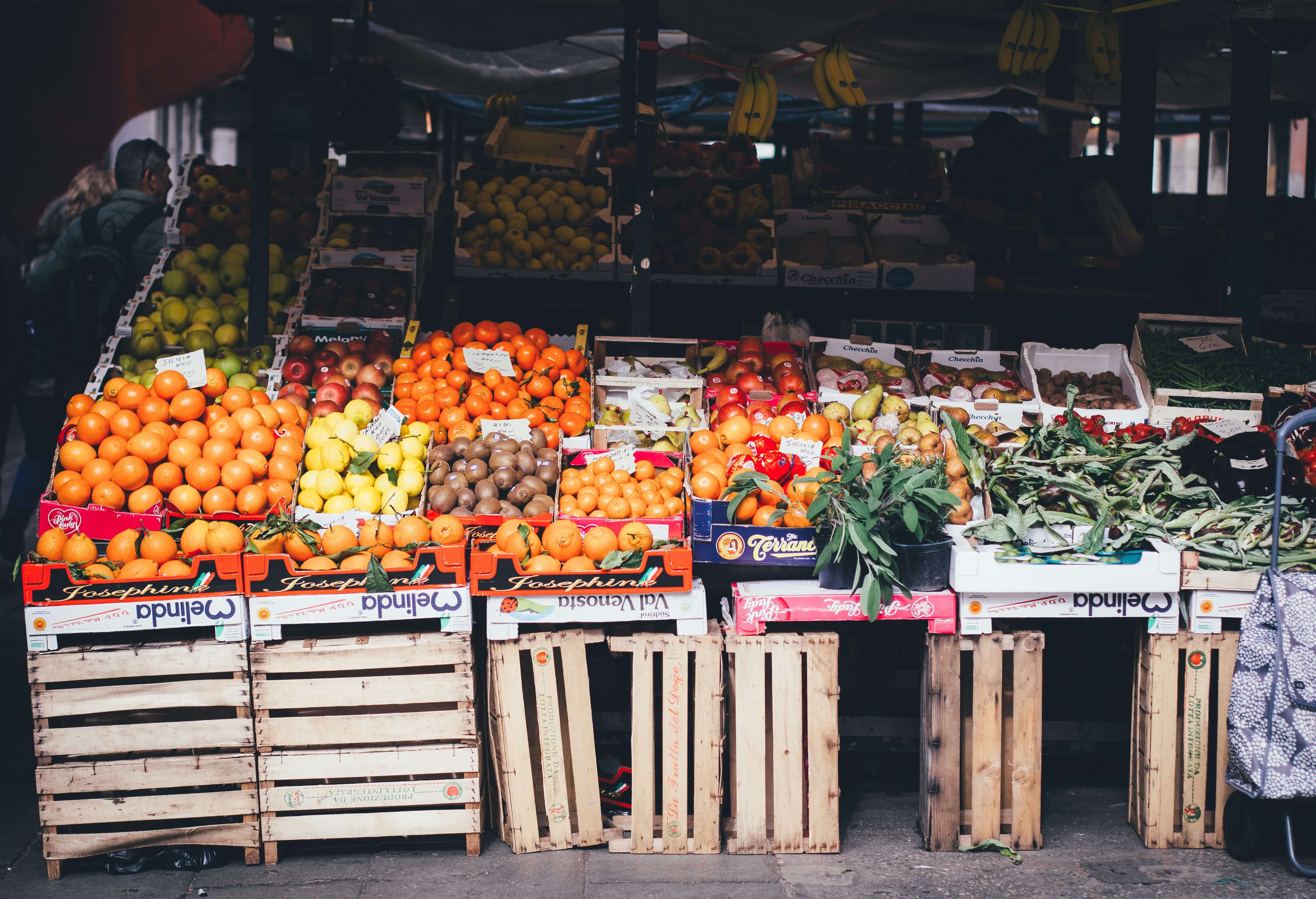 Stay ahead of the competition by only using the freshest in-season produce!

Please note, the following information is based on the global growing season and displays general information related to produce’s peak seasonality.

Stay tuned for updates on when your local Ontarian produce is in season!

Fact: Bamboo shoots are the young canes of the bamboo plant, harvested before they are 1-2 weeks old or 12-inches tall.**

Fact: Black radishes look something like small black turnips, and feature a white flesh which is dry with a very pungent, peppery flavour. They are often used either raw or cooked in Russian or Polish cooking, and are notable for their long shelf life.**

Fact: The artichoke is actually the flower bud of an edible thistle. Its leaves surround a fuzzy inedible ‘choke’ at its base, under which is the ‘heart’.**

Fact: Cactus leaves or nopales (no-pah-less), are the fleshy, thick leaves or branches of the prickly pear or nopal cactus. They taste like green beans mixed with asparagus and are widely used in Mexican & Central American dishes, mostly used cooked.**

Fact: Fava Beans, also known as broad beans, are enclosed in shiny, light green, inedible pods 8-12-inches long and about 1-inch wide. The beans have a tough inedible skin which must be removed before cooking.**

Fact: Green Peas are also known as English or common garden peas, are a member of the legume family, have a sweet flavour, and are best enjoyed with young, small, and fresh.**

Fact: Chili Pepper and Lime Juice are said to be the holy grail of pairings with Jicama*

Kohlrabi, which is German for “cabbage turnip”, is a cruciferous vegetable with a fleshy tuber that develops in the stem.**

ChefFact: Strawberries, Sugar, & Ginger are said to be the holy grail of pairings with Rhubarb*

Fact: Shallots are milder than garlic or onions**

Fact: Watercress, which is also known as American cress or nasturtium (from the Latin for “twisted nose,” for its pungency), is a delicate green that is a member of the mustard family.**

Fact: White radishes can be round or carrot-shaped with a creamy white skin, crisp white flesh, and flavour that ranges from mild to pungent. White globes are round and spicy; white icicles are narrow and mild.

Fact: Yellow Squash, which is also known as “crookneck”, has a long, curved, tapering neck on an oval body. The crunchy, pale yellow flesh has a mild, sweet flavour, and is often used both raw and cooked.**

Stay tuned for updates on when your local Ontarian produce is in season!

Sources:
* Page, Karen, et al. The Flavor Bible: the Essential Guide to Culinary Creativity, Based on the Wisdom of America's Most Imaginative Chefs. Little, Brown and Company, 2011.
** Fresh Produce Guide . IN Marketing Services, 2015.